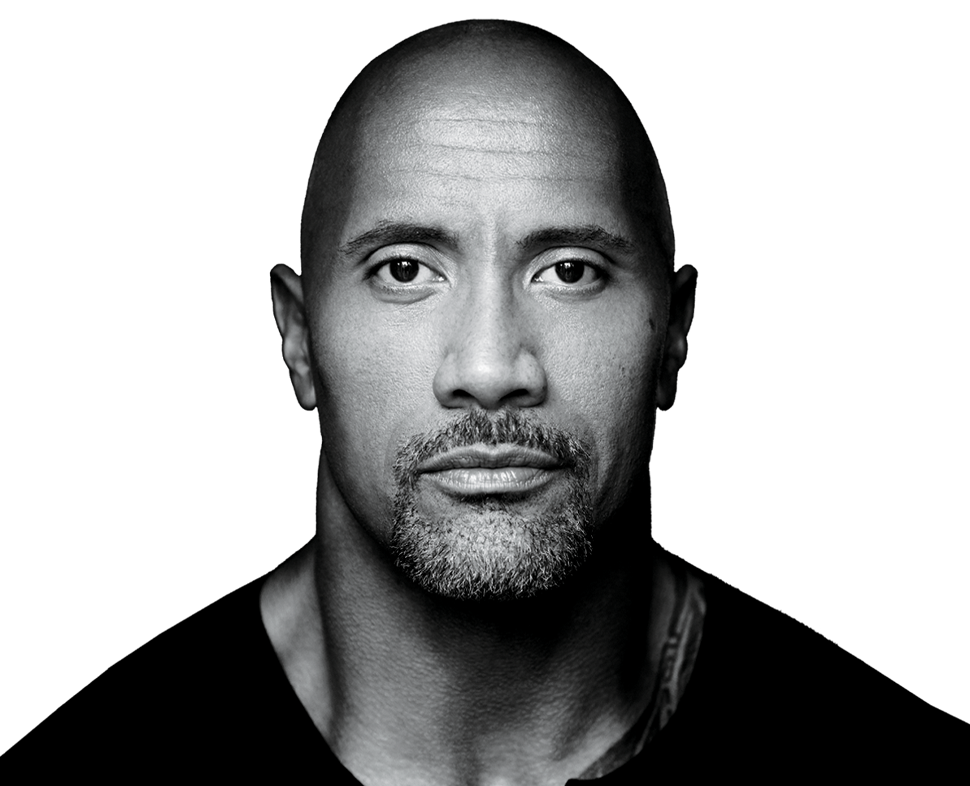 Born in May 1972, Dwayne Johnson hails from Hayward, California. Johnson’s career choice didn’t come as a surprise to many for a couple of reasons – first, he was a pretty big Guy. Second, he was born into a wrestling family.

Dwayne’s grandfather, his mother’s dad, was a successful wrestler in his day. Known as “High Chief”, Peter Maivia enjoyed a professional wrestling career during the ‘60s and ‘70s.

However, Dwayne wasn’t the only one in the family to be bitten by the wrestling bug. “Soulman” Rocky Johnson started out in the regional American wrestling circuit. However, by 1974 he had become George Foreman’s sparring partner. He later went on to prepare for “Rumble in the Jungle” with Muhammad Ali. Indeed, both Dwayne’s father and grandfather enjoyed successful careers in the industry.

As a youngster, Dwayne Johnson was a successful athlete all around. He competed in the NCAA Championship Football in 1991 for the University of Miami. However, despite his early success in football, Johnson ended up having to cut his career in the Canadian football league short. Thus, he turned to wrestling – a sport he knew well.

Johnson soon became a favourite, exhibiting an incredible combination of three sought-after skills – speed, size and agility. Thus, in 1996, he made his WWE debut and performed under the name Rocky Maivia – a tribute to his father and grandfather. 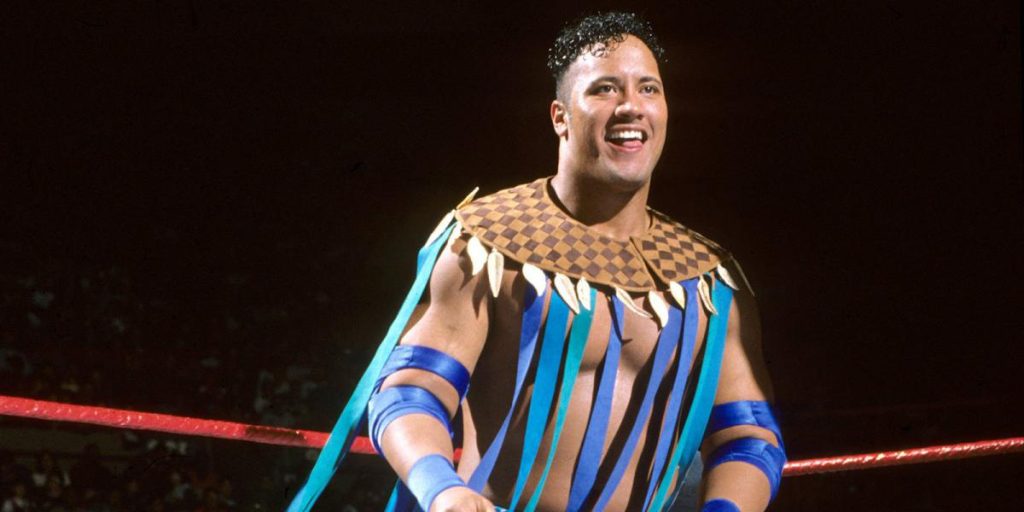 He soon became a crowd favourite, but his persona shifted after a few months of professional wrestler – eventually, Johnson became known as “the Rock”. He was a much-loved wrestler all over the world, and by 1998, only two years after his WWE debut, Dwayne “the Rock” Johnson claimed his first ever World Championship title. Little did he know, it wouldn’t be the last.

However, speed, size and agility weren’t his only strengths. Another significant, and often overlooked, component of wrestling is on-screen personality and skills behind the microphone. Luckily, Johnson was as good of a speaker as he was wrestler.

His fans weren’t the only ones to recognise the “the Rock” had a phenomenal stage presence. Thus, in 2001, Dwayne was cast in “The Mummy Returns”, starting his career on the big screens. After the success of his first film, “the Rock” continued to wrestle while pursuing other acting jobs – indeed, he went on to appear in “the Scorpion King” in 2002 and “the Rundown” in 2003.

Thus, when it became clear that his acting career was more than just a moment in the spotlight or a blip in time, Dwayne Johnson made the decision to switch careers. In 2004, Johnson left the ring and began his pursuit as a professional actor.

“The Rock’s” acting ability was undeniable in Hollywood, and he went on to be cast in several blockbusters that were as successful as Australian slots online. Some of the franchises he’s been in include “the Fast and the Furious” series, “G.I. Joe: Retaliation”, “Pain and Gain”, “Journey 2: The Mysterious Land” and many more successful films. These days, Dwayne “the Rock” Johnson continues to thrive as an actor.